I am nominated for the 2021 Esterhazy Art Award in Hungary, and my work is included in a group exhibition by the nominees at Ludwig Museum in Budapest.
VIEW MORE >> 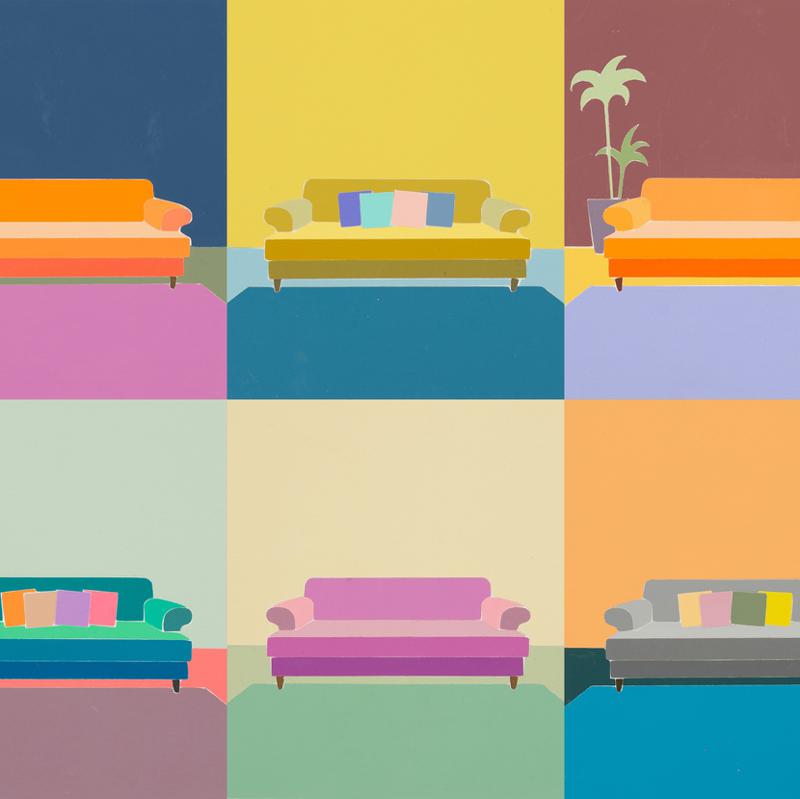 I am proud to present my solo show titled Limit at INDA Gallery in Budapest, on view until 28th January 2022.
VIEW MORE >> 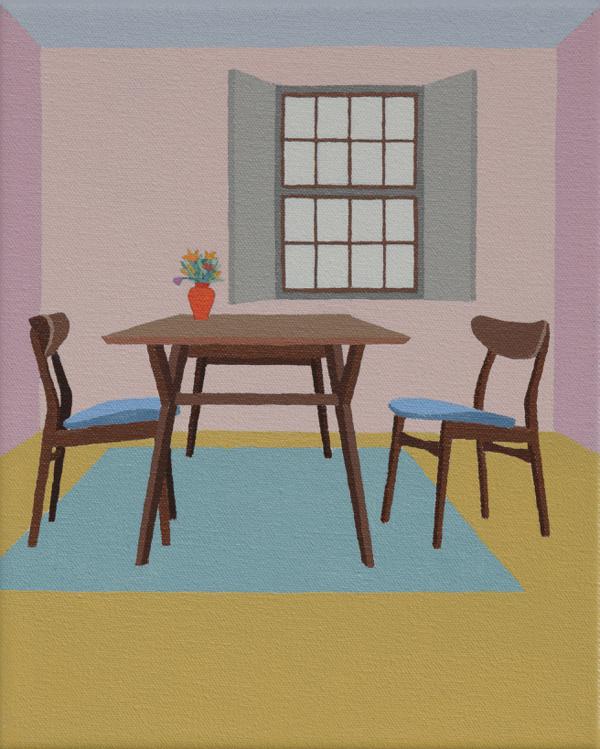 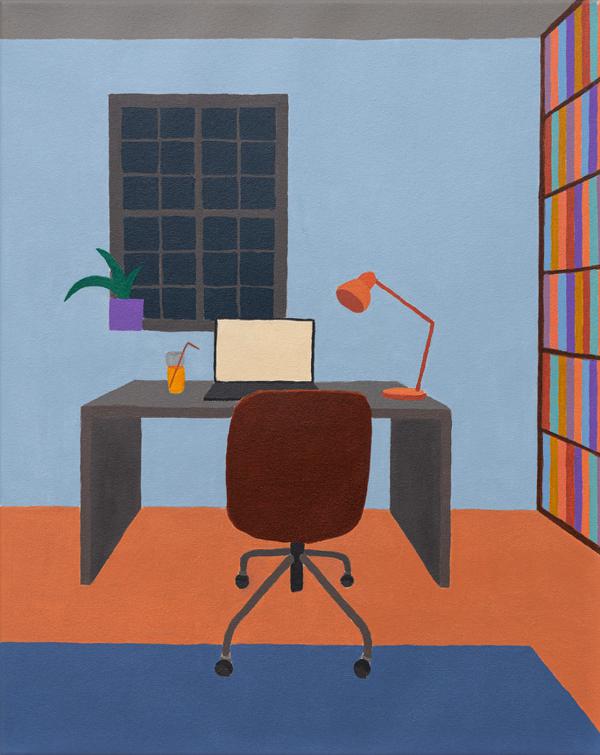 Still at Home (in Stratford, London) #6 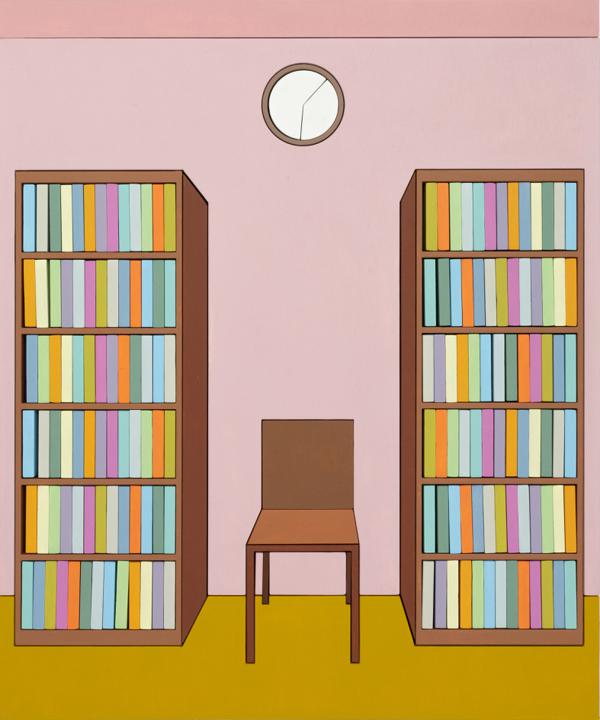 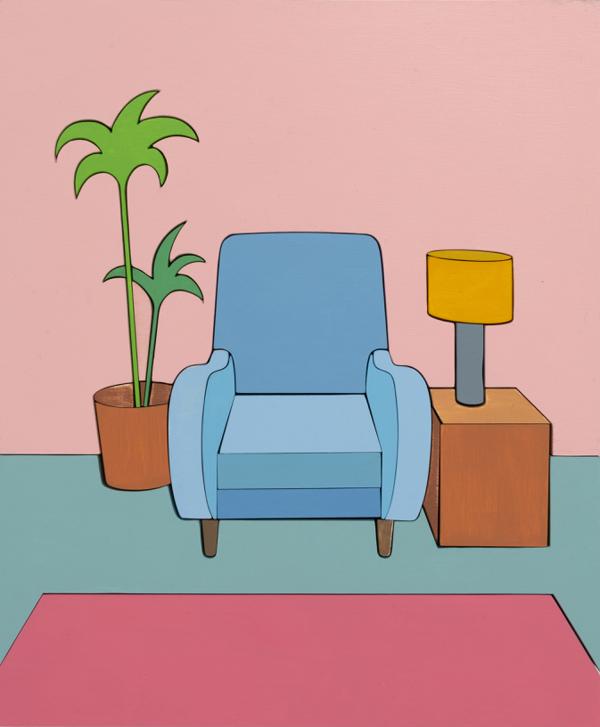 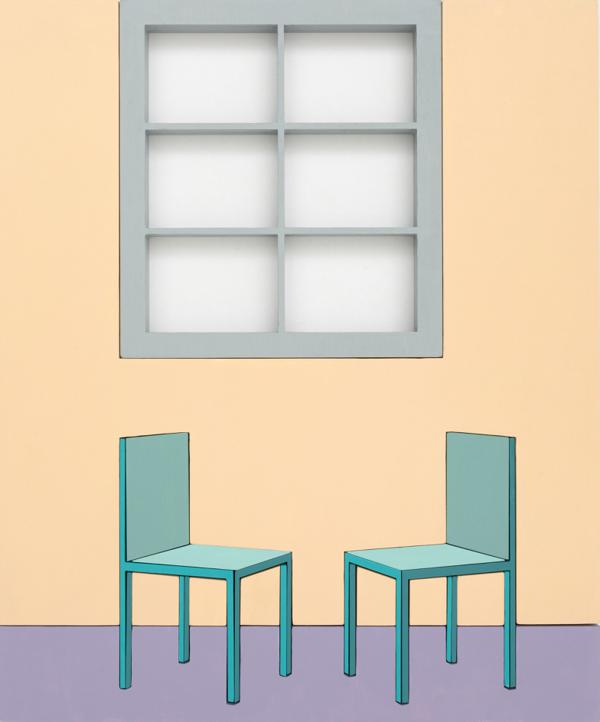 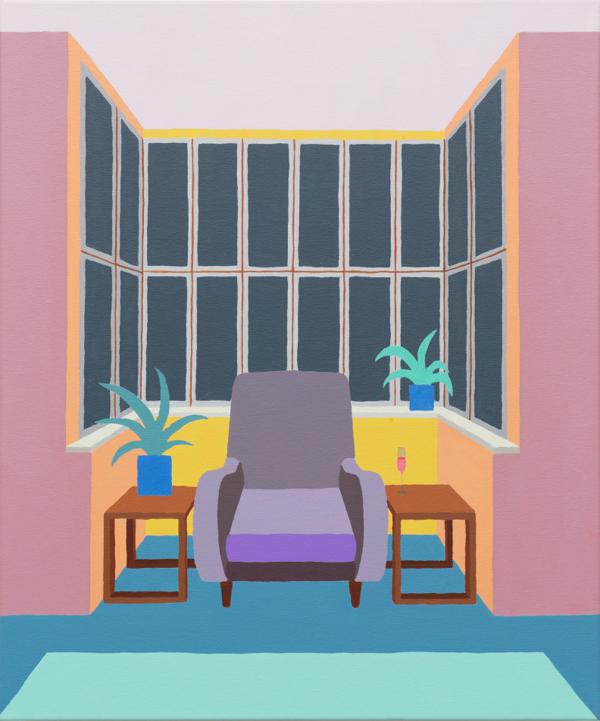 Still at Home (in Stratford, London) #2 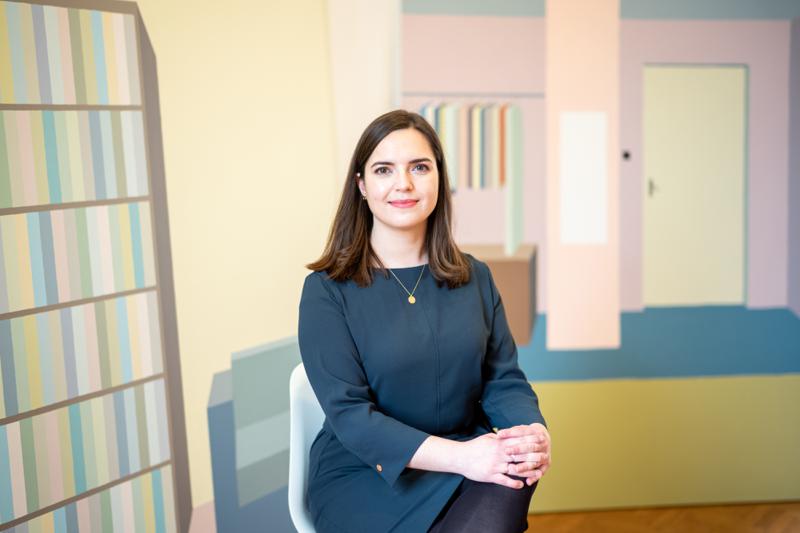 Zsofia Schweger is a Hungarian artist based in London. Zsofia had lived in the US for 5 years and studied at Wellesley College in the Boston area, before she moved to London in 2013. She then attended the Slade School of Fine Art, graduating with an MA in 2015.