The Summer Exhibition is the world’s largest open submission exhibition. Around 1200 works will go on display. It has been held every year without interruption since 1769.

The Royal Academician, Eileen Cooper, is the co-ordinator of the 249th Summer Exhibition. Given her long and distinguished teaching career, Cooper will bring her experience and knowledge of diverse practices to the Summer Exhibition 2017. She will extend the reach of the exhibition to include more works from artists across the world as well as artists working in differing media, exploring and celebrating the new energy of the next generation.

To support this vision, Eileen Cooper and the Summer Exhibition Hanging Committee have invited international artists to exhibit in a range of media throughout the galleries. These include  Julie  Born Schwartz, Hassan Hajjaj, Secundino Hernández, Isaac Julien, Tomoaki Suzuki and Mark Wallinger. For the first time, the Summer Exhibition will also include an element of performance art. Further highlights of the Summer Exhibition 2017 will include Yinka Shonibare RA’s Wind Sculpture VI in the Royal Academy’s Annenberg Courtyard.

Other Royal Academicians featuring this year will include Gilbert & George, who will be showing a new large-scale work from their ‘Beard Speak’ series, along with Phyllida Barlow, Antony Gormley, Sean Scully, Bob and Roberta Smith and Wolfgang Tillmans. Honorary Academicians include Marina Abramović, Jim Dine and Mimmo Paladino.

The Royal Academy of Arts 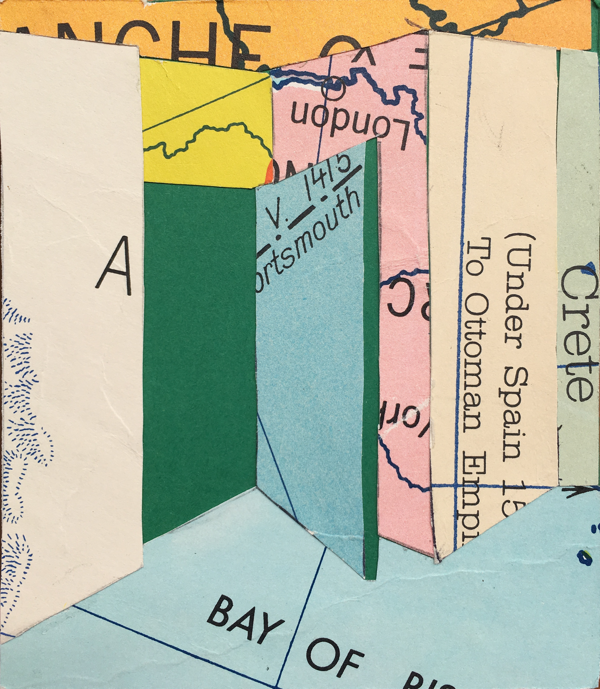