Awarded annually to a select number of MA graduates from London’s major colleges, the Jealous Prize is an all-expenses-paid residency at Jealous Print Studios, London. The full portfolio was placed into the V&A’s Permanent Print Collection in 2013, who continue to collect the new editions produced each year.

Chosen by the Director, Gallery Manager and Studio Manager, the winners work with our experienced studio team to create a limited edition screenprint or multiple which is then launched to an international audience alongside exhibitions in our two galleries.

Each year, the Jealous Prize portfolio is added to a growing archive that forms part of the Victoria and Albert Museum’s permanent print collection. Gill Saunders, Senior Curator for Prints at the V&A, visited the Jealous Studio in 2013 and spoke of how delighted she was to receive such a diverse and important collection of work from a selection of the country’s best emerging talent. In 2014, Saatchi Gallery dedicated a month-long exhibition to the Jealous Prize in their Prints and Editions department.

The prize is now in it’s seventh year and has always sought to reflect shifting concerns of MA Graduates at an important stage in their career. Previous winners include Adam Dix who has also been recognised by the Future Map and Catlin Art Prize; Ann-Marie James who has since been awarded the Derek Hill Foundation Scholarship at The British School Rome, a residency at Headspace in Japan and is represented by Karsten Schubert Gallery; Charlie Billingham whose work has been exhibited at the Royal Academy and Saatchi Gallery; and Erica Donovan whose work includes a commission to transform The Artist’s Pavilion at the 55th Venice Biennale.

In this exclusive launch of the new editions of 2017 winners, we will also take the chance to reflect back on some of our most exciting previous winners from the past seven years. 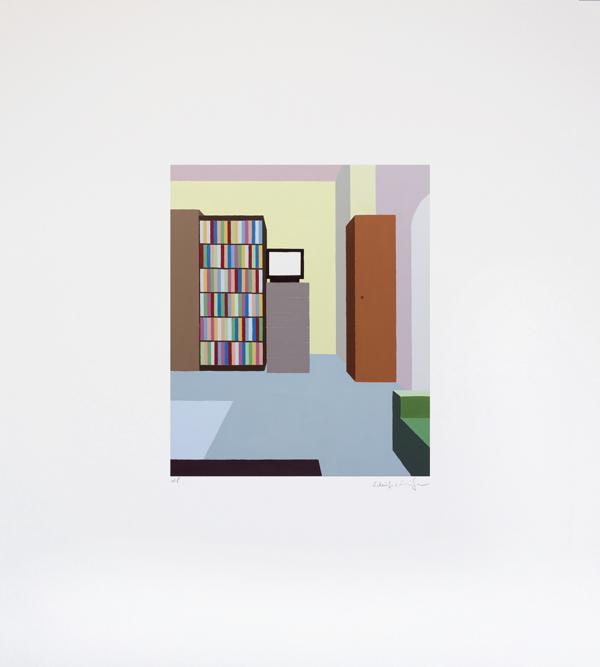